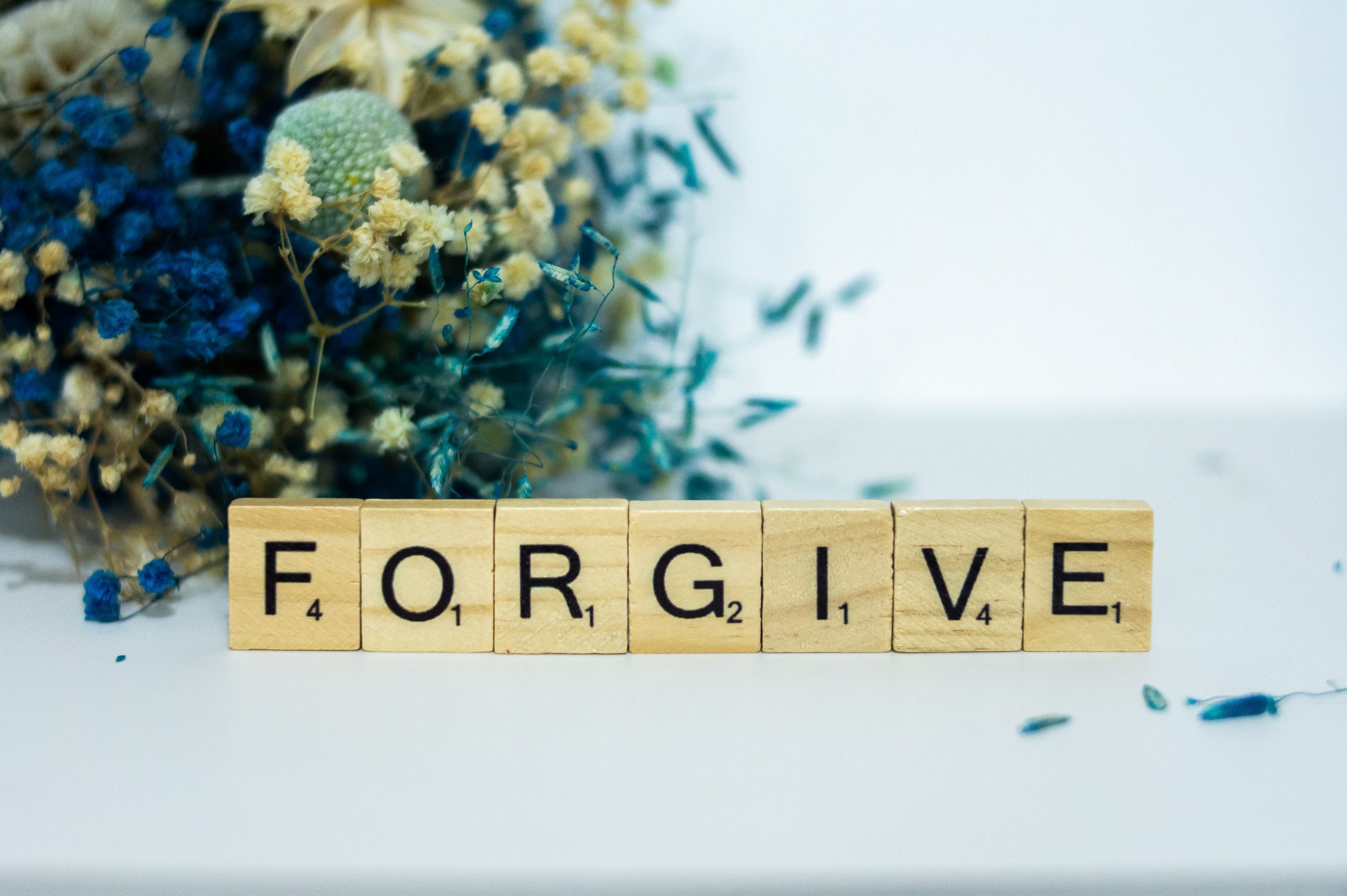 Did you know that forgiveness is a key component of a healthy relationship?

Most romantic relationships collapse after one individual offends the other. Although romantic partners want to establish a life full of happiness, as humans, they will have to cross paths.

For instance, someone can say something that offends a partner without their knowledge. Making mistakes in a relationship is not bad but letting such actions define how people interact is wrong.

Getting hurt after an argument with a partner should not end the relationship. Forgiveness must be the most sought-after process of resolving differences when people offend each other. Through relationship forgiveness, one can avoid harmful feelings and enjoy the happy life one desire.

Researchers suggest that couples who practice forgiveness have adequate relationship satisfaction. Although forgiveness does not equal forgetting the other person’s mistakes, it brings numerous advantages.

Continue reading this article to understand why forgiveness is essential for any relationship.

Benefits Of Forgiveness in Relationship

The person offended in a romantic relationship can have feelings such as anger, emptiness, inadequacy, and frustration.

For example, someone may think their partner cheated on them because of their inadequacy to satisfy them. Such negative emotions can lead to or worsen mental health problems such as depression, anxiety, and stress.

Forgiveness allows one to accept their partner’s shortcomings and let go of damaging feelings.

Through forgiveness, one realizes their partner’s actions were not associated with their inadequacy or failures. Therefore, forgiveness is essential for guaranteeing a person’s mental health in relationships.

Forgiveness Frees One from The Mental Prison

Staying mad at someone for an extended period may be exhausting mentally. Every time you meet with the person, you will feel angry or want to revenge against them.

Surprisingly, some offenders do not realize the mental torture a victim is undergoing. The other person can proceed with their life uninterrupted while you suffer in a mental prison.

Forgiveness is the freedom from mental captivity that you need after getting hurt.

Releasing the hatred that one has toward another person makes them feel free. When you meet with your partner, you will not have to look the other way if you choose to forgive them after an offense.

Most people are unhappy in marriage because they cannot forgive their partners.

According to the Daily Mail, 60% of couples are unhappy in their relationships. Couples may fail to solve some of the mistakes they make toward each other timely. A pile of bitterness associated with the offenses can lead to divorce or other unwanted outcomes in a relationship.

Forgiveness brings back trust in a relationship. Trust enables both parties to experience a warm and loving feeling towards each other.

Avoid being critical of your partner if you wish to forgive them after committing a mistake. Doing so will help your partner reduce guilt, leading to relationship satisfaction.

Disappointments in any relationship can begin a conflict between people who were once so close. Humans will want to take revenge against the person who offended them.

Nevertheless, revenge may lead to unpleasant outcomes such as everlasting enmity or physical injuries.

If one practices forgiveness, they can resolve conflicts with their partners while avoiding unwanted outcomes. Forgiveness in marriage lets someone accept sincere apologies coming from their partners.

People who forgive do not see the need to hurt their partners in the quest for revenge.

Self-Forgiveness Is for Own Best Interest

Individuals can feel they could stop the offender from doing the action that hurt them. Someone with such a feeling may spend sleepless nights beating themselves for the ruined relationship.

Forgiveness is the solution for such people since it helps them forgive themselves for their part in the outcome. Self-forgiveness allows one to avoid self-hate and negative emotions that can damage their life.

It is the best kind of forgiveness that involves moving on without looking at other people based on their previous actions.

Although one does not forget their partner’s actions, absolute forgiveness allows one not to view such things as a future threat. Someone with unconditional forgiveness avoids referencing the offense during interactions with their partners.

It is the worst type of forgiveness where the victim forgives the offender but never wants to associate with them. One decides they will not hold grudges by moving on with their lives while ignoring the offender.

If such forgiveness happens in a romantic relationship, it can lead to divorce or separation since both parties never want to stay together despite forgiving each other.

When faced with dismissive forgiveness in marriage, a couple should seek professional relationship advice.

Not all want or can afford to go through therapy. Indeed, it is very expensive.

Luckily, we found this course which is the most affordable and convenient. It will be easy and very educational. Many of our clients sent us “thank you” letters after going over this wonderful journey.

In this type of forgiveness, people do not think they can forgive their offenders and forge a way forward in the relationship. Individuals embracing this kind of forgiveness believe a power such as God is responsible for forgiving on their behalf.

If one considers grace forgiveness, they try as much as possible not to make the offender feel guilty for their actions.

The important role forgiveness play makes it a necessary ingredient for any relationship to withstand challenges. Developing a compassionate or forgiving attitude can guarantee the success of any relationship.

Forgiveness enables individuals to avoid harmful feelings, which improves their mental health. Also, it makes it easier for the conflict resolution process while bring satisfaction to a relationship.

Furthermore, self-forgiveness is invaluable for own best interest.

Of all the subcategories of forgiveness, unreserved forgiveness is the best since it allows partners to forge a sturdy way forward. People who practice unconditional forgiveness do not let the shortcoming of their partners determine their feelings towards them. Therefore, it is time for people in relationships to consider practicing unreserved forgiveness to enhance their happiness and well-being to protect their love.

Why is forgiveness important in a relationship?

Forgiveness is a key component in a relationship as it:

Does Forgiveness Require a Relationship?

No, forgiveness does not need a relationship to occur. Strangers can offend each other in different capacities, and holding grudges may have negative consequences.

For instance, by touching wet paint, someone can offend a painter even if they do not have any relationship. If two strangers offend each other, forgiveness can help them to avoid doing things that can worsen the situation.

How Does Forgiveness Heal a Relationship?

Forgiveness enables both parties to walk past the challenges that brought the harmful feeling. A relationship that was on the verge of collapse can heal if both parties forgive each other.

However, the offender must accept their mistake and show a willingness to change for relationship forgiveness to work.

Can You Love Without Forgiveness?

You cannot love without forgiveness. At times, people you love the most hurt you the most when they do not meet your expectations.

If you are unready to forgive your partner, you better avoid love since the relationship will fail within a short time. Hence, the important role that forgiveness play makes it a necessary component of love.

The big question is How to Forgive? So, getting rid of negative emotional pain is good for our mental and physical health. It leads to a better quality of life. You cannot change the past, but you can change your future by forgiving. How? Read here! https://defeatingdivorce.com/10-qas-for-learning-to-forgive/