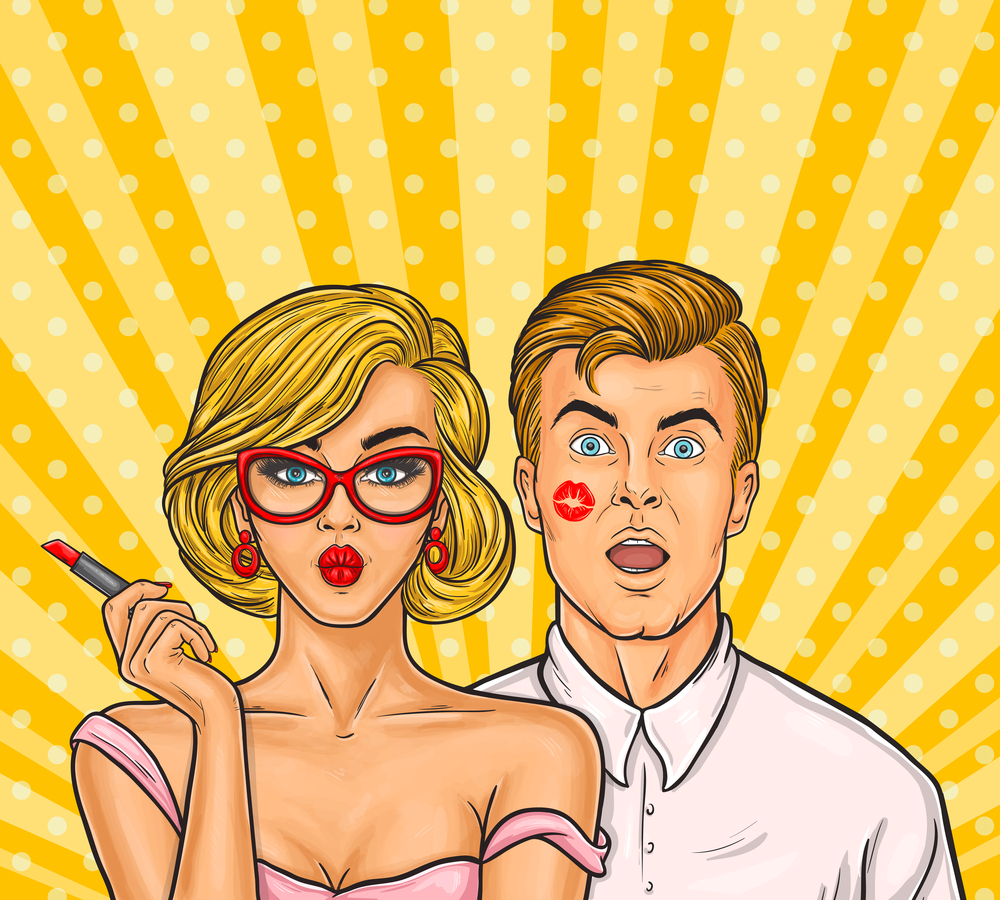 Guys often feel uneasy when attempting to come up with the right introductory phrase to address a female. Often, men have difficulties attracting women for one reason or another. However, you won’t have to spend hours deciding on what to say to a woman if you know how to act in a pleasing manner. Check out the following suggestions if you want to learn how to attract women.

Confidence is generally at the top of some of the traits that women find appealing. Guys who have an assurance of who they are and what they have to give are capable of being more appealing to women.

The halo effect is a psychological hypothesis that outlines how individuals tend to misread one facet of someone’s personality for who they are in general. Every other part of a person’s identity may be readily altered by how the act. Studies appear to support the premise that being courteous might draws women’s attention.

Show Evidence of Your Selflessness

Most women appreciate the goodness of a selfless man. An unselfish guy puts the needs of others, especially his partner, before his own. In a woman’s view, your selflessness toward others suggests you are willing to give up things for her satisfaction.

A great sense of humor appeals to both sides, but yours should be considerably more significant than hers. According to various psychological studies, women find a guy more appealing who can make them laugh more. Both sexes prefer being entertaining, but women place greater weight on people who have humor than men.

You should be aware of two things straight immediately as a guy with this understanding. First, women are initially more attracted to guys who actively listen. Second, women want a guy who can have a meaningful discussion with them.

Even if you don’t speak as much as she does, your body language and words still need to be courteous. Before you respond, give it some consideration, and pay careful attention to her responses so you can react correctly.

Train Yourself to Be a Man Who Isn’t Clingy

We all believe we understand what the word “needy” entails, but did you realize that the large majority of women find neediness in males to be totally repulsive?

A needy male depends on a woman for approval and is unable to bear rejection or criticism in any amount. A desperate person will be dishonest, wear a mask, and even dance the jig in front of a lady to capture her positive attention.

Unfortunately, what you receive might not be nice or useful. Even if it initially succeeds, the lady will probably reject you the instant your real colors are out.

Be Reasonably Upfront About Your Flaws

Although confidence is crucial, if you want to find out how to be more appealing to women, you must also be honest about your weaknesses. No woman expects a guy to be flawless, and neither do men.

When the chance occurs, be frank and truthful. Of course, when you meet someone for the first time, you shouldn’t suddenly divulge all of your difficulties. Since it indicates that he is not searching for fake acceptance, a guy is more appealing when he is not frightened to disclose his imperfections.

In a weird sense, having high self-esteem comes from being transparent about your imperfections; even if you’re defective, you still have a lot to contribute.

Have Genuine Values and Be Aware of Your Objectives

Before focusing on finding a spouse, it is necessary to have certain objectives and sincere, true beliefs. From a female viewpoint, a lack of objectives equates to a lack of motivation and direction. The inability to exercise self-control or discipline Denotes a lack of values. All of these qualities are undesirable in a long-term partner.

Women tend to like men who know who they are, where they want to go in life, and what they value. Trying to connect with a guy who doesn’t understand any of this may be chaotic and tough since she’s simply along for the ride until you sort everything out. Most women avoid these men, whether by instinct or intent.

Males are often seen as being more habitual than females. However, you should show that you can be flexible and adventurous. Men are also sexual beings, but you shouldn’t express any direct sexual desire straight away. You don’t have to be a risk taker or an adrenaline addict, but you must demonstrate your ability to be spontaneous and exciting

Spend Money on Yourself

You have to learn to put money into yourself before you can expect to become a handsome man. If you’re the kind that can’t help but scream their demands at the world, you could find this road challenging. To clarify, you haven’t invested in yourself if you expect other people to shoulder the burden of achieving your desires, needs, and dreams.

As a man, you are naturally predisposed to be self-sufficient. Unfortunately, since they spend so much time looking for a spouse, many men are unaware of how much they can accomplish on their own. Invest in good clothing, and this could increase women’s sexual desires toward you. You won’t have to face sexual shame if you are confident in yourself and believe that you look good.

Women fall in love with what they may become with the guy, not with the man himself. A lady can tell if you haven’t put money into yourself. She recognizes that her role with such a guy will always be to compensate for his own shortcomings. Most emotionally healthy women do not want to perform in this position since their demands may be quickly superseded by yours.

Be a Focused Man by Setting Goals

Women always value males of high social standing. This is correct, but it gives the impression that you can’t attract a female if you don’t have a high-powered job, flashy vehicles, or lots of cash. However, this isn’t the case. Women are more concerned with the man’s perception of his own position than with his standing. You have status in the eyes of a woman if you are the self-assured, hard-working nine-to-fiver who understands what you bring to the table.

Send Out Some Positive Energy

Women aren’t drawn to males who fit the description of a negative person. These are the people who are always negative and can’t find the silver lining in every cloud. If this is your natural disposition, you would be doing yourself a huge favor if you sent out good energy instead.

Avoid Putting Too Much Emphasis on The Outcome

When you see a female you like, you naturally anticipate a good thing to happen. However, exhibiting desperation may attract needy women to you as well.

Women are more fascinated by males who do not try to force themselves or their preconceived notions on them. You should not be the person who plays hard to get, seems unconcerned about what occurs, or appears distant. However, before you have any expectations about what will happen between you, whether sexual or otherwise, you should be ready to proceed carefully, show her respect, and invest time in creating a fair connection.

If you’re nervous about approaching women, try to be yourself. You don’t have to be a great comedian or actor; just be yourself and express yourself. If you have anything that attracts women, you’ll have a fantastic chat that will eventually lead to something romantic.

What should I say to Attract Women?

Asking the right questions is essential when it comes to attracting women. Ask her about her interests. This could be anything from music, books, or hobbies. It could also be just random things that come up in conversation that she thinks are interesting enough for other people.

The point here isn’t necessarily what they’re into but how much they talk about those things. You can also capture women’s attention by telling them an interesting story.

How Should I Act Around My Girl Crush?

You should act as if you know her, but not in a creepy way, and don’t show that you’re afraid. There’s no need to come on too strong or anything. Just be yourself and be confident, have fun, and be a good listener.

If she likes what she sees (or hears), then chances are good that she’ll have some questions for you later. So, ensure that whatever you say during your conversation is relevant enough to not bore her too much