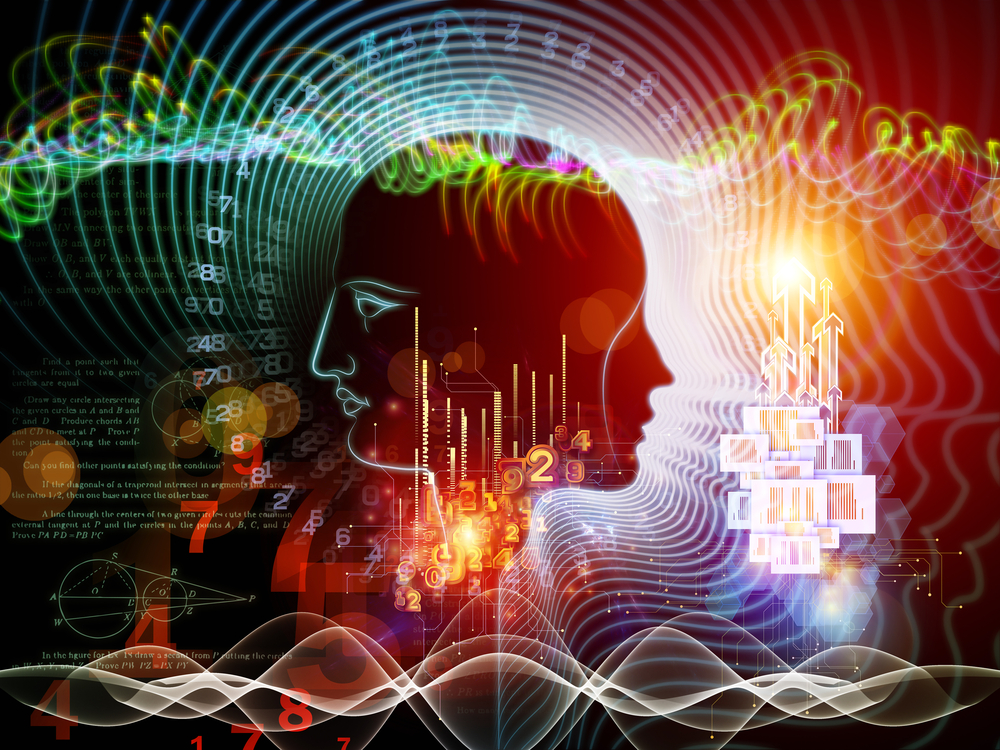 Romantic relationships are the one place everyone expects to feel safe. Nothing beats a loving and open relationship where you can be yourself without fearing what others may bring. However, not everyone can be so lucky. Sometimes you are in a relationship, and your spidey senses keep alerting you to something going wrong.

People report to their partners playing mind games in relationships in one way or another.

Whether it manifests as being hot and cold, playing hard to get, or passive aggression, mind games in relationships greatly affect the other party. In this article, we will review people’s mind games, why they play them, and more. Here is a breakdown of our main topics:

What are Mind Games?

Dr. Tina B. Tessina, a Ph.D. holder as a psychotherapist and author, defines relationship mind games as maneuvers that people play to manipulate the other person in one way or the other. As Dr. Tessina continues to argue, she posits that playing mind games can be positive or negative depending on the situation.

While this may be true, it is also evident that some of the reasons for playing games are embedded in dishonesty. As the recipient of these mind games, you may feel the negative effects more than the positive ones. Let’s look at some mind games that people play that may undermine a healthy relationship.

Commonly known as being hot and cold means treating your partner with mixed signals. This could be showing loving affection one day and then shifting to complete indifference the next day. This is considered a mind game because the recipient does not get consistent treatment from the partner.

Sending mixed signals can be detrimental even to a person with well-developed self-esteem. Sometimes they end up feeling like failures or as if they are lacking in one sector or the other. In worst-case scenarios, the recipient may lose interest or feel insecure to the point that they cannot be in healthy relationships in the future.

A love expert describes breadcrumbing as stringing the other person with flirty messages and hopeful incitements even though you know your interest is not fully there. The aim is to gain control of the relationship in a way that keeps the other person available all the time. On the side of the recipient, they build their hopes up when the love comes their way and suffer mental health stresses when the partner suddenly turns to silent treatment.

From a narrow perspective, love bombing feels like every person’s dream. Imagine meeting a guy, and they are showering you with gifts, telling you they love you, constantly calling you up, and basically ticking all your dreams for a romantic partner.

Though it may not seem so, love bombing is not as pleasant as it sounds. Case in point, this person strives to showcase how perfect you two are, and then, for no apparent reason, everything goes off after you have started dating. This is how you hear people complaining that the love has reduced or they are not dating the same person they started seeing.

At this point, we have all heard of the term ghosting. This is one of the common mind games people play. Ghosting involves cutting all forms of communication with someone out of the blues. The ghosting person does not reply to messages, pick up phone calls, or even keep prior engagements.

They are only after maintaining their feelings with no regard for their partners. The person being ghosted becomes the one texting without getting any reply. The partner playing mind games do not make rude comments or anything else. They remove themselves from the equation. Occasionally they may pop back up, and this is when you see them as the manipulative people they are.

Playing Hard to Get

We have all probably experienced people playing hard to get at one point or even been the ones playing the mind game. Playing hard to get involves feigning distance and indifference to get the other person more interested.

Playing hard to get is enforcing the cold part in playing hot and cold without the hot. The goal of playing hard to get is to appear mysterious and elusive to the point that the recipient becomes attracted. For the most part, this dating game can be increasingly harmless. The worst that can come of it is having the recipient focus on their personal insecurities because they are not getting the right treatment from a love interest.

Why Do People Play Mind Games in Relationships?

Now that we have covered the times of mind games in relationships, you may ask yourself why these people do so. Maybe you survived a previous relationship where the conditions were just as bad and then got ghosted. Different people have their reasons for playing games in relationships. For some, the reasons may be trivial, while others may cite factors that make sense. Let’s review some of the common reasons.

1. They are manipulative in nature.

Why people play mind games often because of their personalities. Manipulative people want things to go their way. They do not want to accept responsibility for their shortcomings in the given relationships. The goal is to be the center of attention and never appear in the wrong. This leaves recipients in harms way while they continue with their manipulative tendencies.

2. They want to be in control.

Control is a major thing for a person that plays mind games. Their aim is to be the ones to determine the course of the relationship. Imagine someone who wants to determine how you dress when you go out or your friends with whom you hang out. This person would only be after their own feelings of safety within the relationship without caring whether they feel bad when you have to change clothes or stop talking to your friends. With common mind games such as ghosting, playing hard to get, giving mixed signals, and more, the person wants to create a culture where they are the ones that determine the general nature of the relationship.

3. They need something from you.

The person on the other side of mind games in relationships often has to deal with their partner’s needs. Being on the receiving end means you will be the giver in the relationship rather than the recipient. The manipulative partners play mind games because they have an end goal in sight. Maybe they want more time with you, maybe they want to have you all to themselves, or maybe they need sex; at the end of the day, something pushes them to behave the way they do. Game playing for them is a means to get what they want.

They do not care that their partner is left wondering about their worth or ability to provide the needed materials.

How to Deal with a Partner that Plays Mind Games

When you are outside looking into minds, games in relationships never make sense. But according to researchers, people in little game-playing relationships may find it difficult to realize that they are being played. There is no single specific response to a game-playing partner. The best way to go about it is to prioritize your needs and mental health.

Dealing with mind games can, at times, be confusing. For instance, how do you know someone is playing hard to get or is just not as interested in you as you may have thought? The line between knowing for sure and enduring mind games is confusing even to the most seasoned relationship experts.

Dr. Tessina suggests that you have to ask the other person to know for sure. Whether you are dating or just started seeing each other, asking is the first step to avoiding confusion. People who play games will be unnerved by asking for clarification. The response they give will make you understand whether they are playing or are pure intentions. Giving them a chance to talk will offer them time to explain themselves, and you should gauge their intentions from the points they put forth.

A manipulative person will lie or even get angry at being confronted. A person who is pure of intentions will clarify their actions or sentiments and even go as far as apologizing.

From that initial talk, you will know exactly what to do. If you are still unsure whether they are playing games, you can suggest talking to a therapist if the relationship is that important to both of you.

Otherwise, it is always important to prioritize yourself and be ready to put your feelings before the other person if they are prone to playing mind games.

Conclusively, you deserve a partner that does not leave you in doubt about whether they are playing games or not. The best way to do this is to strive for healthy communication.

In most cases, partners that are against communication or who have unhealthy communication patterns are more likely to enforce mind games in the relationships.

Q: How do I stop mind games in my relationship?

A: Talk to your partner and share your feelings. If they dismiss them then it is highly likely they will not change. Also, maybe see a couples therapist.

A: If you feel like he is, trust your gut but maybe look at some of the ways mind games manifest in relationships to be sure.

Q: What are the types of mind games?

A: The most common mind games include ghosting, sending mixed signals, playing hard to get, bread-crumbing, and love bombing.

Q: What is a game played in a relationship?

A: A game player is a partner that manipulates the affection of the other by saying things and putting them in situations that make them insecure and undermines their self-esteem.