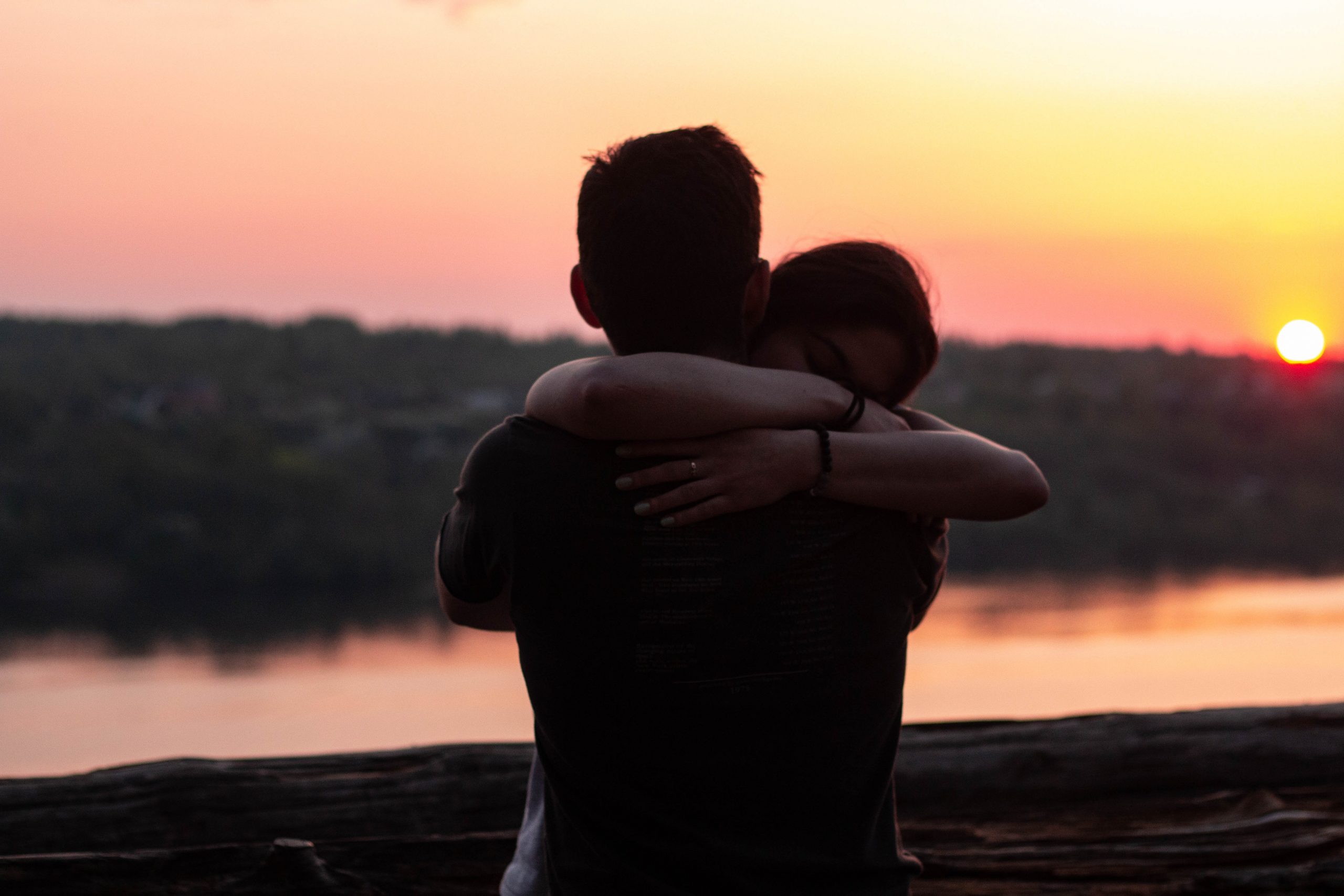 Sex in marriage matters so much. It can often be the main difference between a happy and sad marriage.

On the surface, it’s easy to see that sex could be good for people in relationships.

Hot sheets, passionate kisses, and, more importantly, baby-making are just some benefits of regularly having sex with your husband or wife. But as with any relationship, there are disadvantages to thinking about sexual relations between two people who love each other.

The benefits of sex in marriage can be great for the:

It is also known to release endorphins, those “feel good” hormones responsible for stress relief and happiness.

Primary Benefits of Sex in Marriage

There are no surprises when it comes to sex in marriage.

Married couples know what they’re getting into (and where) when they plan to have sex. There’s no need to worry about unwanted pregnancy or sexually transmitted diseases.

Some single people may see this as a downside, but most married couples say there’s no shame in wanting to protect themselves. There is nothing wrong with being careful.

It’s Easier To Talk About Sex

The fear of embarrassment and judgment can make talking about sex seem awkward and embarrassing.

For example, if you’re new to each other and both of you get naked in a room filled with sexual tension, finding the ideal words to make your feelings known can be challenging. If a couple can’t say what they want without feeling awkward, it probably means something is wrong.

Improves Your Bond and Gives You A Sense of Security

When your sex life is rich, there’s no need to worry about “the other person.”

A school of thought opines that sexual satisfaction shouldn’t be from one person. Those of this opinion say there must be “another person” who can satisfy you sexually and emotionally. Some folks believe that if you have sex with one partner, you’ll eventually get tired of them and lose interest in a relationship. Moral failure on their part? Sure, but that mindset is still much more common than it should be.

The Right to Say No

Some people believe that the best sex of their lives occurred when they were single. They object to the idea of getting married for fear that it will ruin their ability to get off if necessary. But the fact of the matter is, sex in marriage is better because you can say no when things feel wrong.

You don’t have to go through with it if you don’t feel like it. Equality — on both sides, not just one — makes it possible for sex in marriage to be so much better than single-sex experiences.

But that’s not to say married couples should agree for the sake of agreeing. If any issues require fixing, speak up and do something about them! You both want to be happy, right? So make sure you work together to ensure your relationship is as wonderful as possible.

Lack of Adequate Time For Each Other

One huge disadvantage to having sex with your husband or wife is that getting away from the daily grind can be hard.

Many couples resent their spouse if they’re not getting enough time with them. In this case, couples may withhold sex as a way to get some time alone with each other. It can lead to resentment and an even greater distance between them. Resentment can also lead to feelings of anger that can spill over into other facets of the relationship, such as arguments over bills and children’s activities.

Many couples feel that sex makes them more dependent on each other.

You’re so busy having sex that you don’t have time to do things you enjoy, like exercising and going out with friends. Sex can make the other partner feel less important, leading to resentment and a lack of intimacy in the relationship.

One reason couples can become less satisfied sexually over time is the tendency to reach premature sexual satisfaction.

Premature sexual satisfaction occurs when you have sex with a partner before they are ready. Your partner’s readiness often depends on their comfort level, desire, or emotional availability. In most cases, you are not respecting the other person’s feelings.

Solutions to Sex Problems in Marriage

Whenever two or more people are together, several problems are bound to arise.

Sex in marriage can be full of dissatisfaction. There are, however, several remedies to these troubles.

Find other sources of joy in your marriage

Sometimes, couples may feel they need sex to express their love for their spouse.

It is essential not to measure your love for somebody by whether they’re having sex with you or not. If this is happening in your relationship, it’s likely time to look at what you’re feeling before being intimate with another person.

Your sexual self-image should not get measured by how often you are with your partner. It is also vital to make sure it’s not measured by whether you have a desire to have sex when they do.

Marriage is a compromise, and one of the many things you should be willing to compromise about is how much sex you have.

Articulate issues and solve them early

Sex in marriage can be a source of tension and an issue for many couples.

If you are having problems in your relationship, then this is a good time to discuss it. You ought to work out the ways you need to change to ensure your marriage is healthy and cheerful.

The most common arguments that couples have about sex revolve around frequency.

Many of these couples will agree to a certain number of times a month or week that they will be intimate. When the night comes, and one of them doesn’t feel frisky, the other one may come across as feeling rejected or unwanted.

Communication can be key in ensuring your partner knows you’re not upset at sex denial and that you’ll try again soon.

If you’re feeling unsatisfied sexually with your partner, look at your behavior before blaming the person you’re with. It could be as simple as not doing what you’re doing because you think your husband or wife doesn’t like it. Sex plays a substantial role in a marriage.

It can think that sex is what makes marriage interesting. While sex is vital, couples should also focus on other aspects. There’s more to marriage than just sex.

How much sex is healthy in a marriage?

Twice a week. While the number of times people want sex varies, it’s good to do it at least once or twice a week.

Is sex in marriage healthy?

Yes. Sex spices up marriages and allows couples to bond. There are, yet, other things besides sex that can make a marriage blossom.

Can a marriage survive without sex?

Is sex a big role in marriage?

Yes. People tend to have affairs because of a lack of satisfaction. There are numerous things you can do to spice up your union.