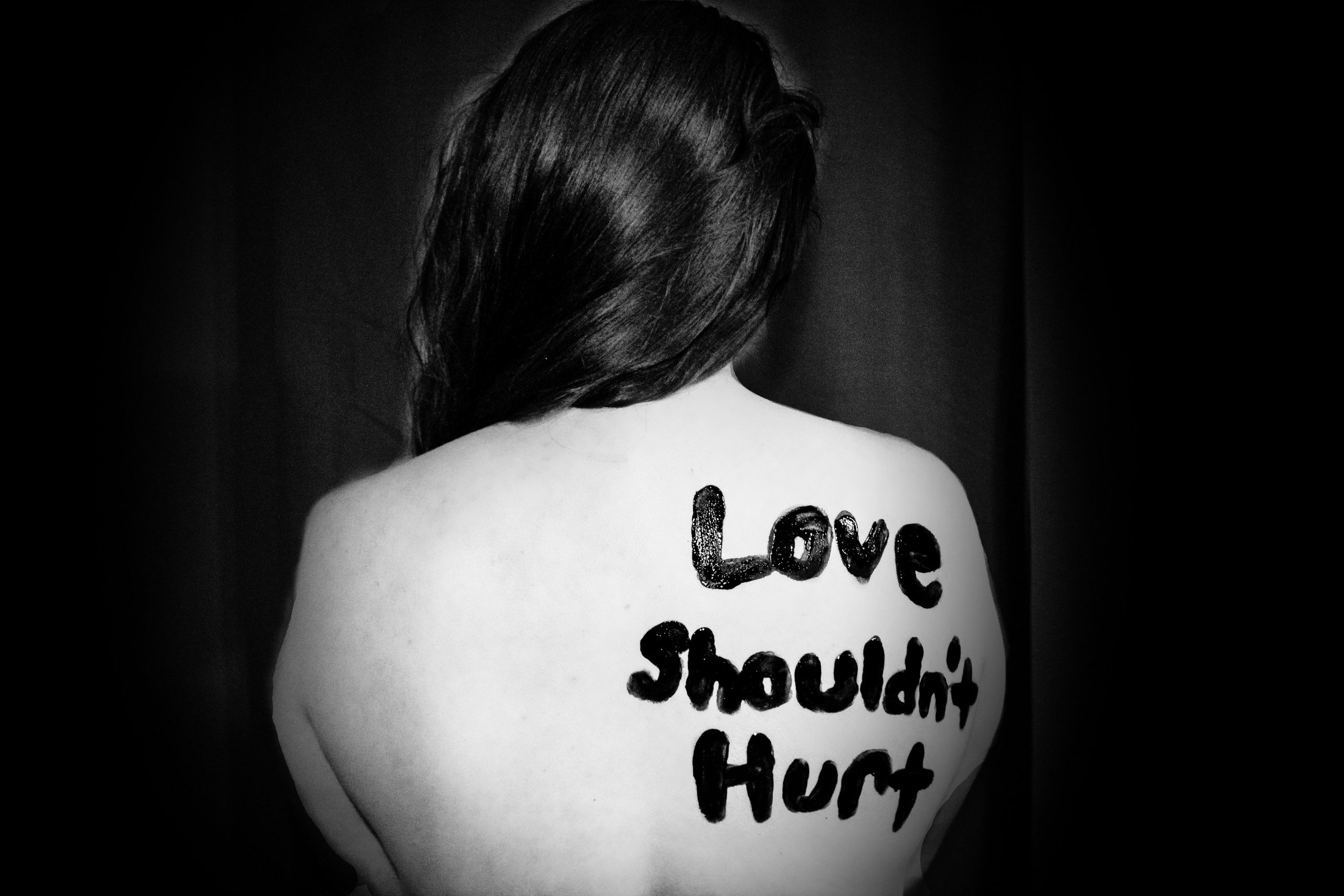 In other words, it had all the makings of tabloid fodder. The scandal is obviously going to ripple through newsstands due to the $100 million lawsuit attached to it all, but a lot is going on here that’s genuinely telling. Keep reading if you’ve ever wondered what Hollywood could reveal about a toxic relationship. We did all the dissecting we could, just for you.

Anyone can be abused, regardless of gender, wealth, or social status.

Both Amber Heard and Johnny Depp abused each other—though one definitely seems to have a bigger penchant for abuse than the other. What’s wild about this is that these people were A-list actors who had insane amounts of wealth. It’s mind-boggling to think that this can happen to people who we assume had their lives together, but here it is.

Anyone can end up in an abusive relationship. That includes men in powerful positions like Johnny Depp and beautiful, successful women like Amber Heard.

Abuse is not necessarily one-sided.

For many people, “abuse” always means one person beating up the other person. This isn’t always true. The world was shocked to find out that Heard was hitting Depp. However, they were also pretty floored to discover that a woman like Amber would defecate on her partner’s bed.

If you’ve heard the recordings, it’s clear that the abuse was going both ways. How much of this was reactive abuse (one party trying to “bait” the other into fighting back) remains to be seen. But either way, the entire relationship was one filled with subtle digs at each other.

Abuse can also be financial.

According to the testimony, Depp was shocked to find out that an “inordinate amount of money” was missing from his bank accounts following the breakup. Financial abuse is an often little-discussed issue in toxic relationships.

This is part of the reason why financial stability is so important. If you don’t have enough money to live on your own, you are at the mercy of whoever you’re dating. To prevent a toxic relationship from being your downfall, always protect your money.

Not all drug users are going to be toxic people, but a lot are. The truth is that drugs tend to exaggerate problematic parts of a person’s life. They also tend to make it hard for users to figure out what the best thing to do with their lives is.

Unfortunately, both Heard and Depp had their own drug use issues. Depp was noted for doing drugs with Marylin Manson (or at least “giving him a pill”), and Heard was said to be a heavy drinker. Her other substances haven’t been fully described.

Your kids will usually be the proverbial canary in the coal mine.

It’s very telling when your adult children don’t want to attend your wedding, and that’s exactly what happened with Johnny Depp’s kids. According to the testimony, Depp’s own kids did not attend the wedding because he was already having a hard time with Amber Heard. They did not support seeing their dad get abused.

Johnny Depp is a guy who has a ton of success—and in Hollywood, that’s rare. You don’t have that level of success unless you have a serious handle on your life. You don’t usually hear of celebrities going totally crazy, except when they’re blowing off steam at parties.

When people heard of Johnny Depp cutting off his finger and painting the bathroom with his own blood, it was a huge shocker. However, it’s not too surprising when you look at the whole picture. When you’re around toxic people, your ability to remain emotionally stable will start to get worn away. It’s because you’re constantly on edge and subjected to stress.

To a point, this also could explain the shocking text messages that Depp sent to others regarding his marriage to Heard as well as Heard’s excrement incident. When you’re in a toxic relationship, it can and will make you crazy.

People will take sides once things come out in the open.

One thing that really stuck out was not the trial itself but the visceral reactions readers had. Almost immediately, fans of both Depp and Heard began to swear their celebrity of choice was innocent. The other celeb was demonized as a result.

Saying that this trial polarized people is a bit of an understatement. You can go on almost every single online message board, and you’ll find people voicing their opinions on the matter—even when the full details haven’t been released.

In real life, you’re going to see this happen too. You might be shocked to find out that you’re a villain in some peoples’ stories, even when evidence suggests otherwise. This often leads to a “divvying up” of friends.

A toxic relationship can kill you.

Hearing about Depp being refused medication by Heard during his time suffering from withdrawals was nothing short of horrific. It takes a special kind of cruelty to withhold medicine from someone who’s begging you for help.

What if that was cancer medication? Would we be dealing with a funeral rather than a lawsuit? With some relationships, we already know the answer to that. A bad relationship can kill and has before.

Almost all the damage could have been prevented if one partner left as soon as abuse became present.

Yes, abuse is a lot like a “boiled frog” moment. You never realize how bad it is until you’re fearing for your life or feel like you’re too deep in to escape. It’s bad, but this all could have been avoided if Depp or Heard called it quits before they hit the altar. Toxic relationships are notorious for how difficult they become for either person to end.

And yet, you never really know the full story unless you’re living it…and you don’t want to be in that situation.

Perhaps the most striking issue that we all noticed is how much evidence revealed itself about the dangerous and venomous relationship between Amber Heard and Johnny Depp. What we don’t really think about is exactly how much of this evidence makes it hard to determine who was at fault.

As much as we know about their relationship, we don’t know the full story. We can’t tell what wasn’t brought up. We can’t tell who was the one who initially sparked that aggression. What we do know is that they are textbook cases of how bad toxic relationships can turn out.

If you or someone you know is being abused, it’s important to seek help right away. Abusive relationships of any form are never okay. And while we can all sit back and watch this story unfold and choose sides, the reality is that abuse has no place in the world. Reach out to the Dometic Violence Hotline for more support and assistance.

Ossiana Tepfenhart is a writer with over ten years of experience in the relationship world. She enjoys cooking and hitting up her local nail salon. A graduate of the school of hard knocks, Ossiana's relationship writing has been featured in major publications like YourTango and MetNights magazine. They have appeared on countless podcasts and radio shows thanks to their unique takes on what it means to be in a relationship in difficult times like these.